Waste VS Taste : Making the most of our favourite plant 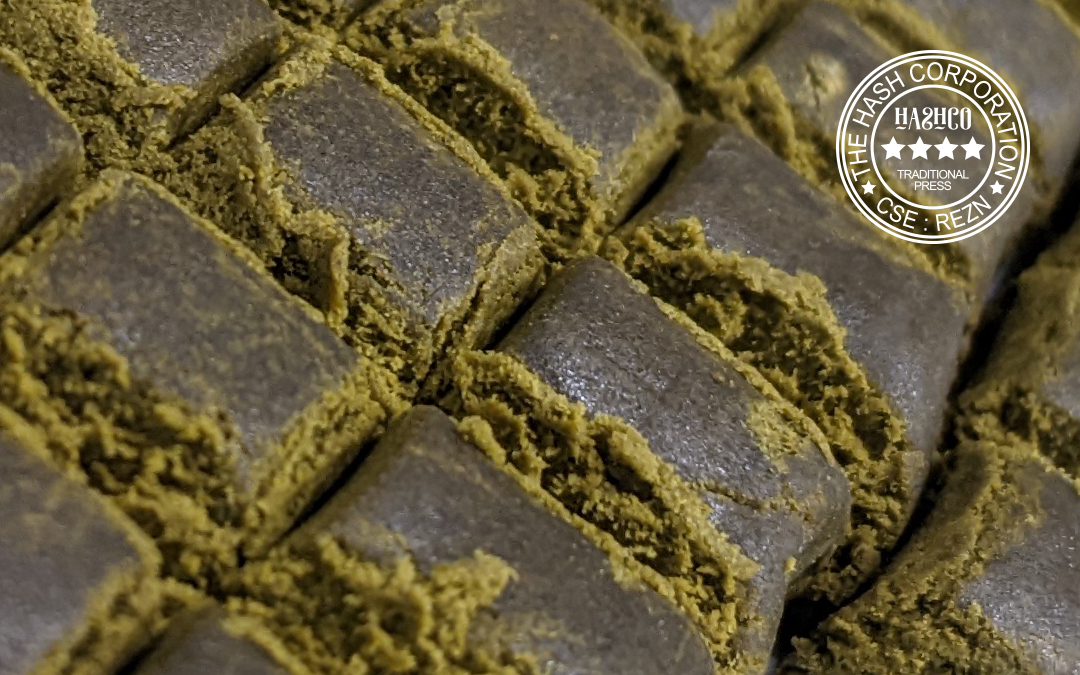 Cannabis consumers are a broad spectrum of individuals with greatly varied belief systems, values and unique tastes. We’re made up of the casual evening or weekend toker, the enthusiast ‘chronic’ consumer whose intake levels might involve two dabs of extracts, a bong topped with kief and a couple of hash-rosin-infused gummies in their morning routine, and everyone who indulges in between.

Many of us will develop highly specific preferences for the type of cannabis product, intake method and accessories involved. Some take an almost ritualistic approach, while others are forever content mixing it up, trying all the different types and methods of consuming cannabis available. Innovative humans have been adapting and evolving the cannabis plant for generations. We’ve tried countless ways of collecting, using and consuming its parts, leading us to ask, Why all this experimenting?

To make the most of our cannabis.

As most of you already know; the cannabis plant is an incredibly complex bio-chem pharma factory with potential to produce more than 500 different compounds including cannabinoids, terpenes, phenols, isomers and esters. A great number of these chemicals are created within the small sticky trichomes that coat the plants’ buds. We’re still learning which of these elements within cannabis plants interact with our bodies’ endocannabinoid system in meaningful ways.

Cannabinoids are the obvious headline compounds of the plant, with abilities to interact with the vast receptor sets present throughout our brains and bodies. Endogenous cannabinoid receptors within the body are the locks where exogenous cannabinoids, like consuming hash, are perfectly matched keys. At time of writing there are 110+ distinct cannabinoids scientists have isolated from the cannabis plant.

Terpenes are volatile aromatic compounds that largely contribute to the scents and tastes of herbs and flowers. Like cannabinoids, terpenes are produced and housed in the trichomes of the cannabis plant. Although most terpenes are only present in trace amounts, the most prominent few in each cannabis strain give it a signature smell and taste profile. Different ratios of combined terpenes are responsible for the highly varied odours and flavours of cannabis plants and concentrates; everything including that distinctively skunky smell that turns people’s heads, that super unique kush smell, to the bright floral and fruity flavours some of us absolutely adore.

Cannabis products with a higher concentration of these rare terpene compounds often have much more flavour and effect. So, if we know cannabinoids and terpenes matter most when it comes to smell, taste and experience, how do we get the best out of our buds? Simply put; by getting rid of the waste.

If ‘the good stuff’ only makes up a small percentage of the plant, why do cannabis users consume so much of the parts that offer so little? There’s a good argument to be made that instead of using whole flower, consumers might want to consider buying the best and most effective parts of the plant; the trichomes. Not only would they access more of the compounds we truly want, but we reduce consuming parts of the plant we don’t want when consumed, especially when combusted.

How you consume your cannabis plays a role in maximizing its potency. With dry herb, a 2004 study compared the compounds released with a vaporizer versus combusting cannabis in a glass pipe. Cannabinoids like THC accounted for over 94% of the vapour from the vaporizer while only three ‘useless’ compounds present. On the other hand, over 88 compounds were identified in smoke from the glass pipe, leaving only 12% of THC available for ingestion. That’s like smoking a bunch of dried lettuce.

We propose that it’s time to ditch the waste, go for the taste and experience the plant in a more efficient way: Cannabis Concentrates.

Created in a myriad of ways, ultimately cannabis concentrates are produced by collecting cannabinoid and terpene rich trichome glands while neglecting ‘waste’ plant material like chlorophyll. Cannabis concentrates can be found in numerous forms, and articles detailing the variety of names (Hash, Sift, Bubble, Oil, Rosin, Resin, etc…) with their associated production methods for the many differing finished products exemplify the wealth of information and material science that was built largely prior to regulation by our legacy community. The breadth of this knowledge speaks to the immense intelligence, resilience and persistence of the cannabis community, much of which comes from hundreds, maybe thousands of years ago…

Traditional hash, the first cannabis concentrate, is a particularly special substance of discussion. Hashish is a highly complex matrix of cannabinoid and terpene molecules that have been meticulously blended together. The volatile terpenes react with cannabinoids and other natural plant waxes and fats in the consolidated mass of trichomes to create entirely novel compounds.

Whether you’re looking for the highest potency THC isolate to dab blazing hot, or a more chilled-out nostalgic vibe like Gold Seal Hash to satisfy your indulgence, if you’re interested in increasing the efficiency of your experience (and dollars), it may be time to try some concentrates.